Synovitis on MRI, like the many faced god in Game of Thrones, can have many appearances. However, like we saw in the article Tendinosis: Same Same But Different once you recognizes the different appearances, it’s the same pattern for each joint.

Synovitis is usually generalized and associated with an effusion, but can also be localised to a portion of the joint and without an effusion. It’s not possible to differentiate inflammatory from infective synovitis and contrast wont help as all forms of synovitis will enhance.

We are going to look at the common appearances in this section. 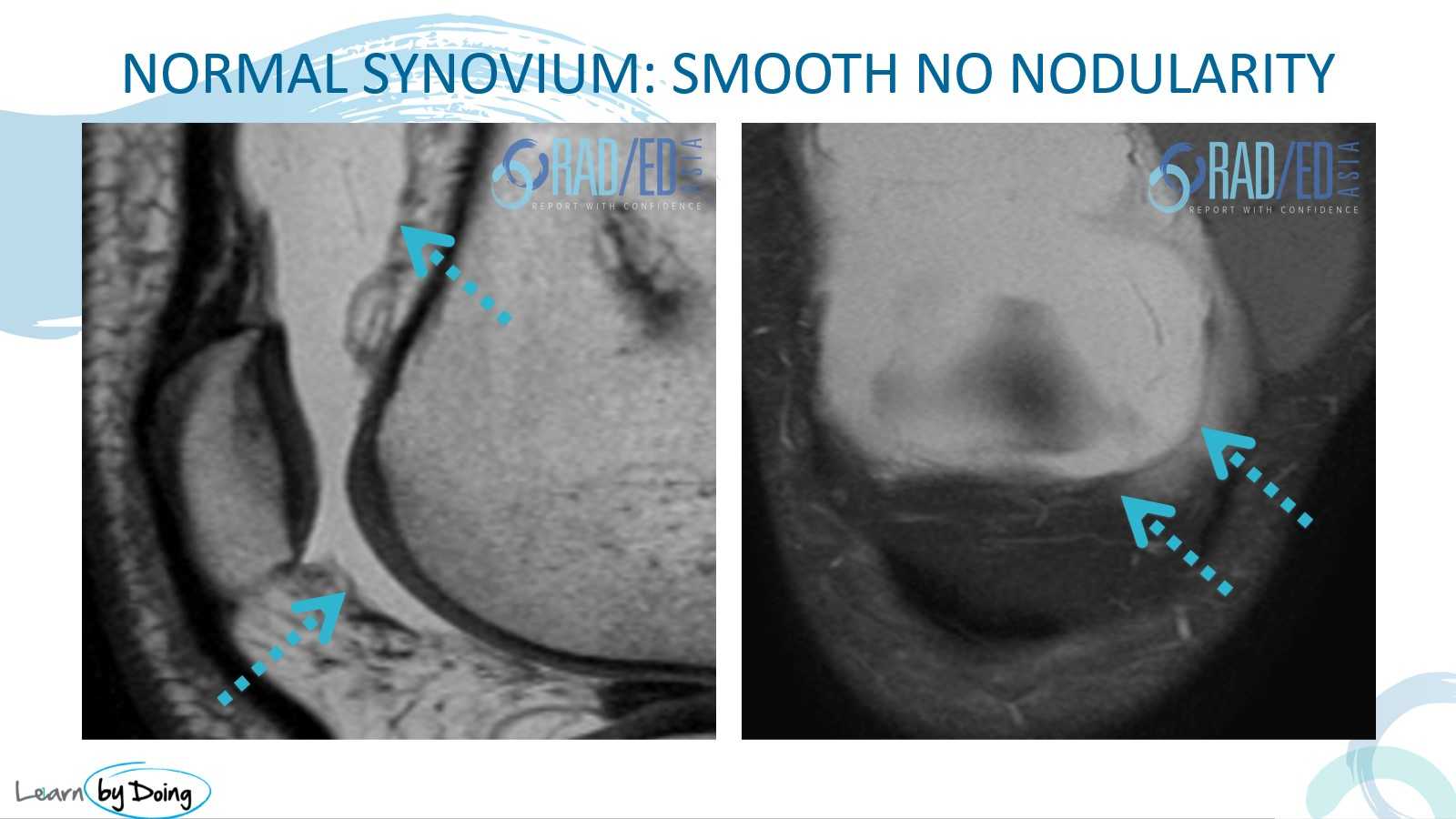 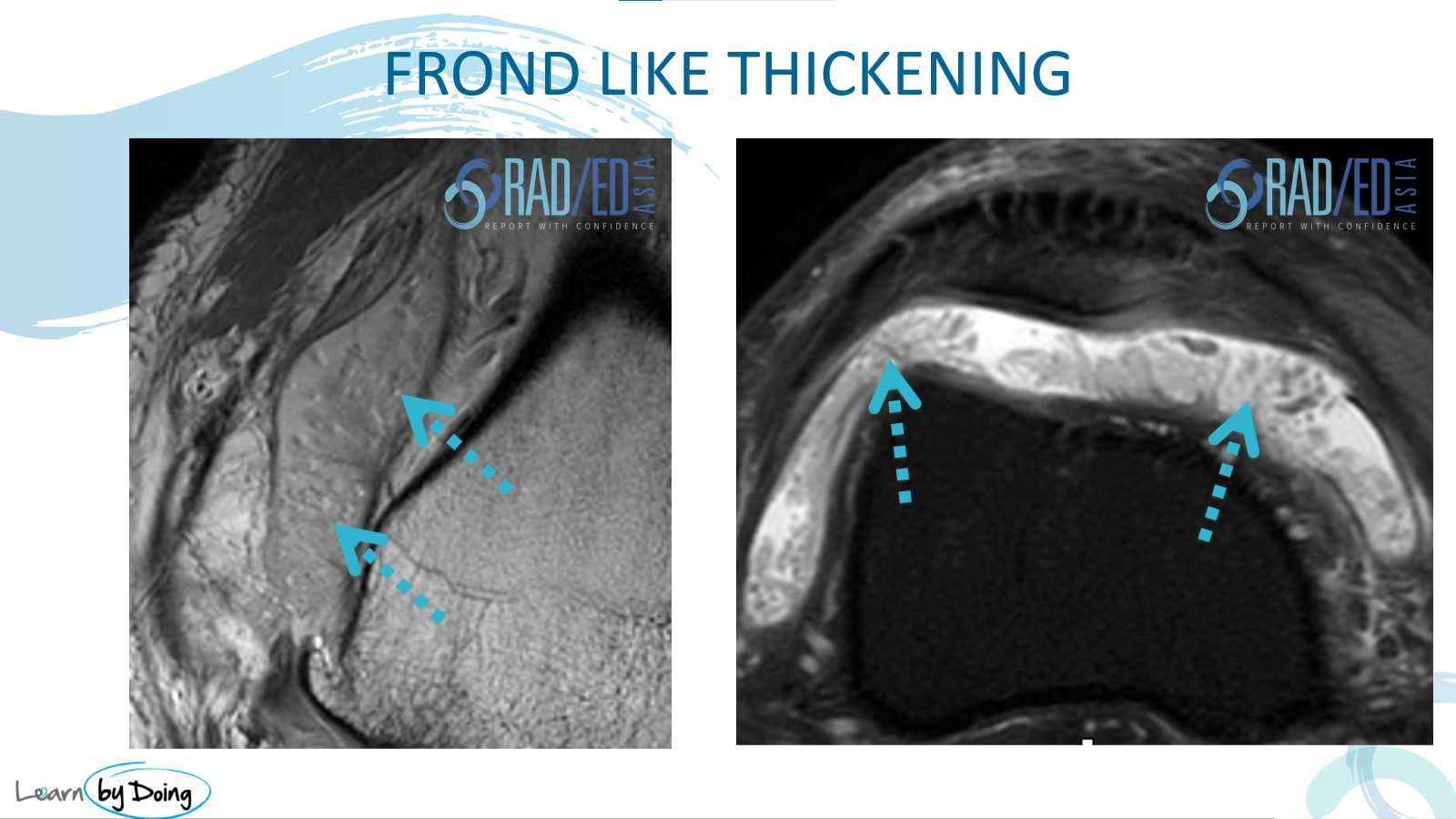 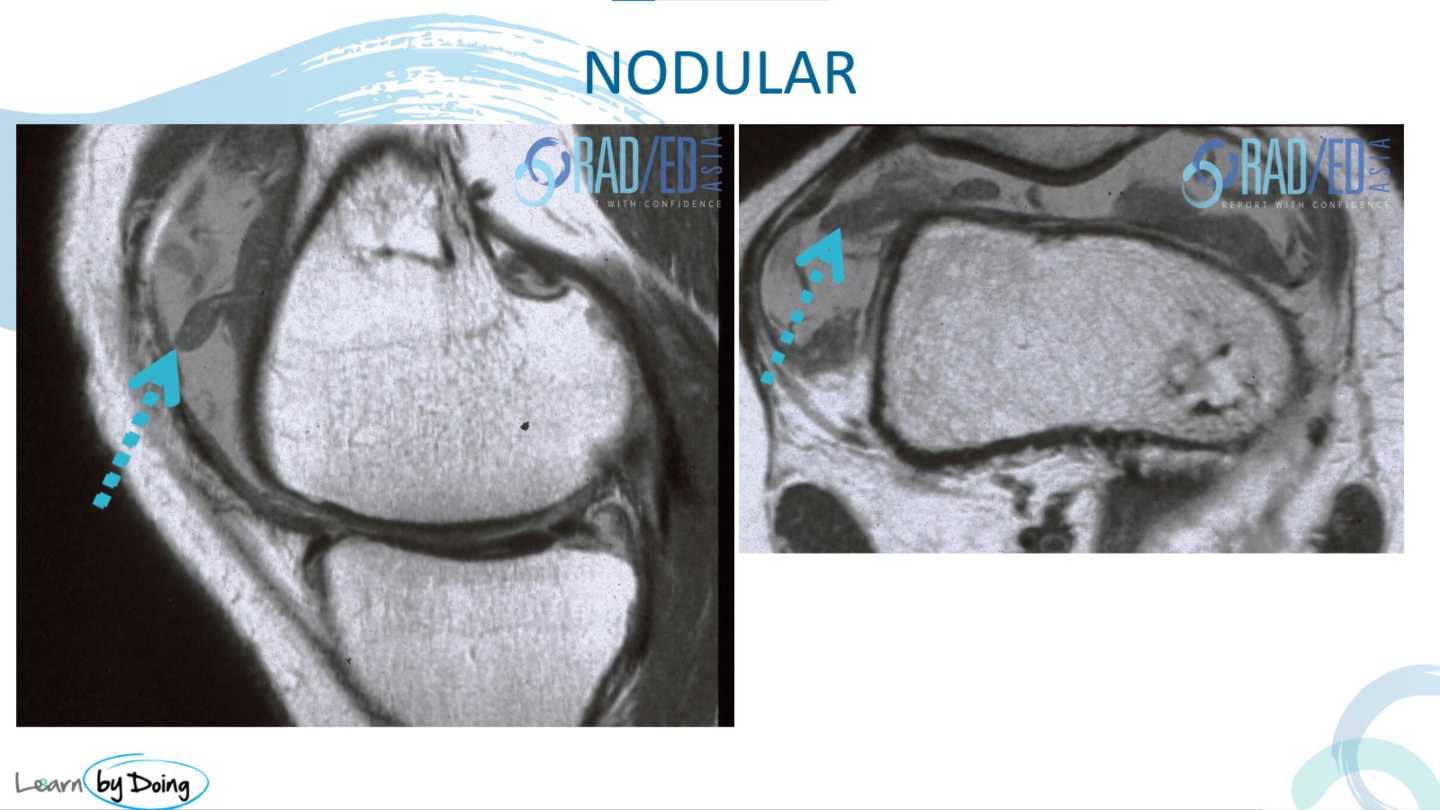 This is more extensive synovitis that has a more solid appearance. 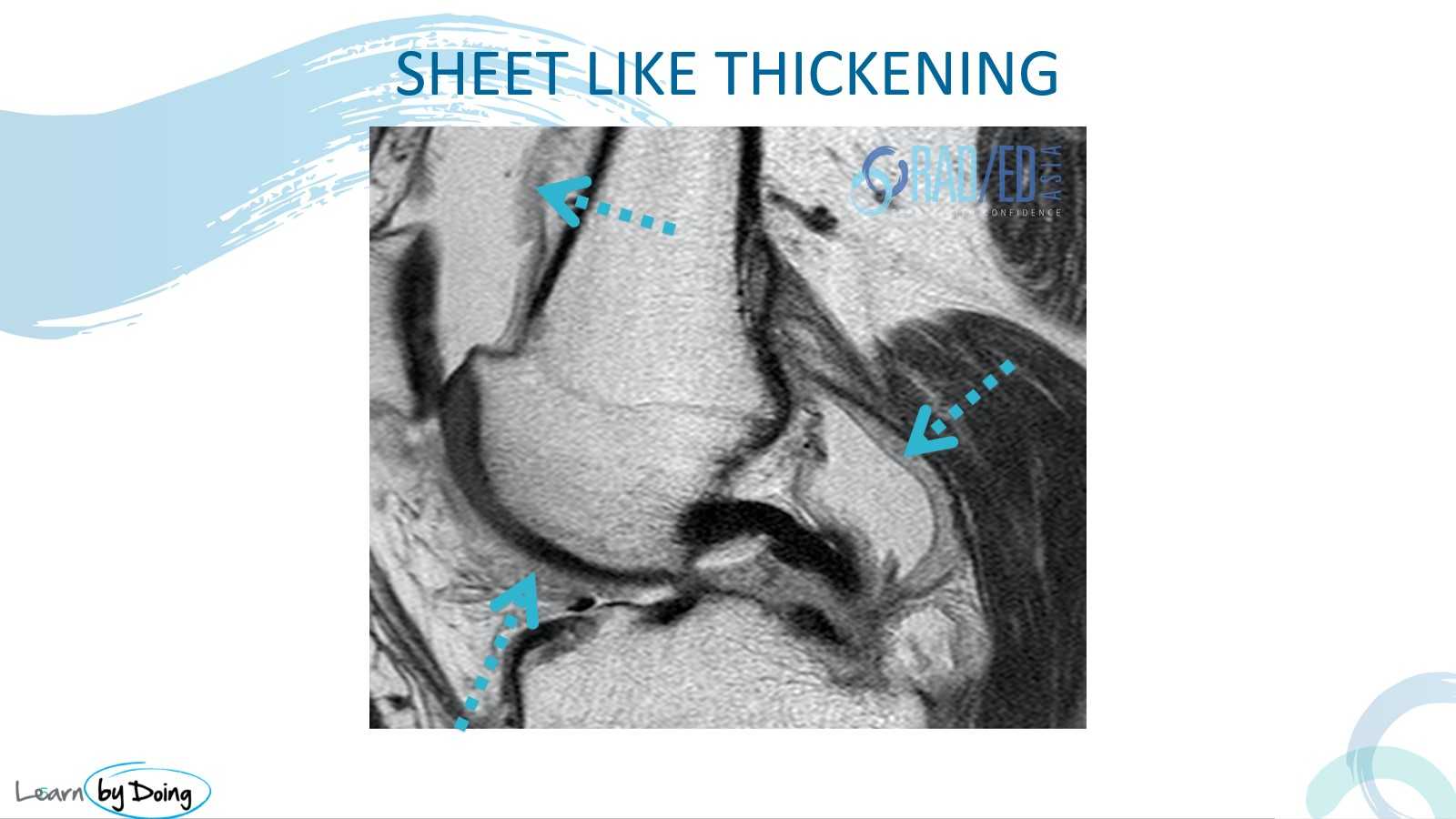 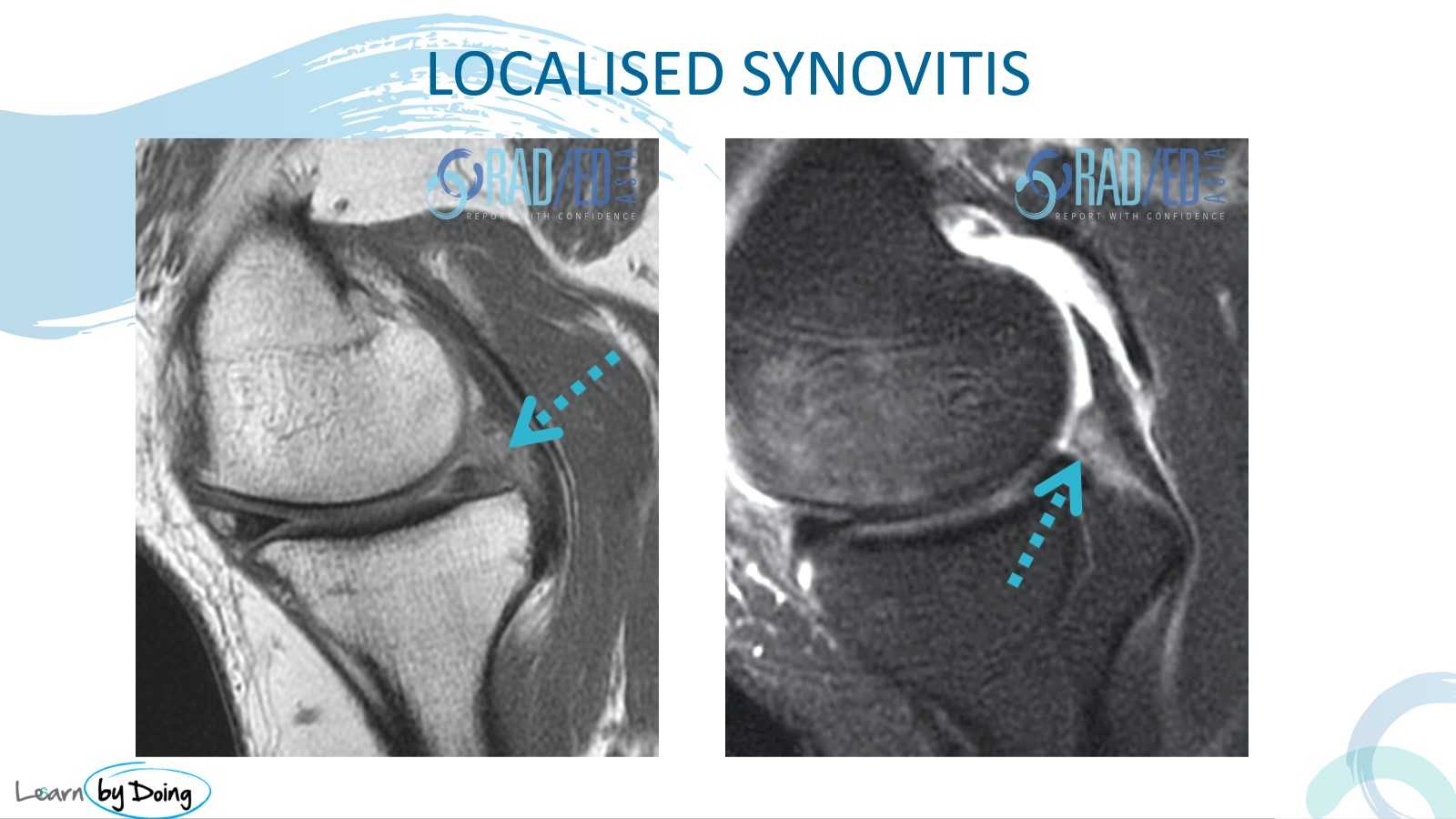 Image above: The 2 images demonstrate intermediate signal from synovitis lying posterior to the meniscus. Often there is an associated meniscal tear (2nd image) which causes the synovitis. When related to a tear, it can be localised just to that area. 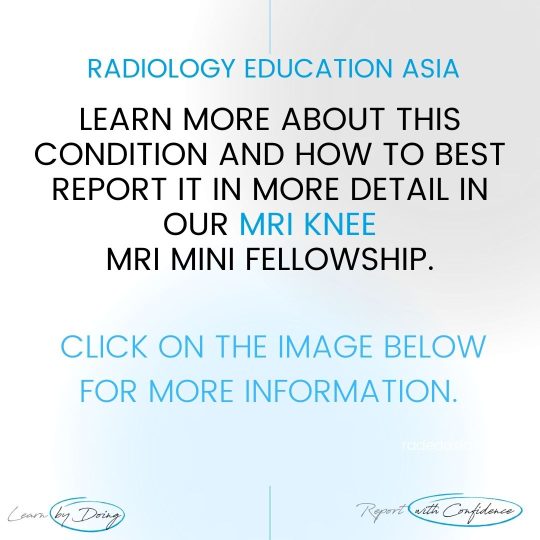 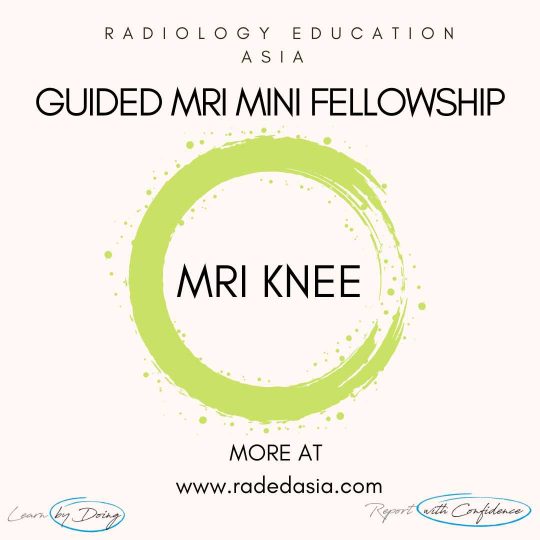 RELATED VIDEO POSTS THAT INCREASE YOUR DEPTH OF KNOWLEDGE ON THIS TOPIC: CLICK ON THE IMAGE BELOW 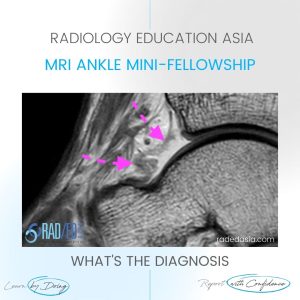 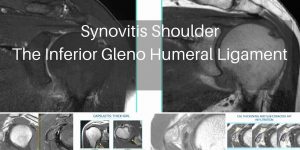